Because I’ve spent every spare minute on our latest album! DEREALIZATION

NSFW WARNING - This is an EXTREME METAL album!

You might not like it. That’s ok. Most people don’t. Although there is very little explicit content, the themes and overall mood of of the album are quite dark. The video below contains some footage of war and riots. It’s a mean, cynical take, discussing ideas like: Simulation hypothesis, Neuralink and the technological singularity, riots, murder, the human condition, the feeling of derealization (the coronavirus lockdowns hit us all hard), and the call of the void. 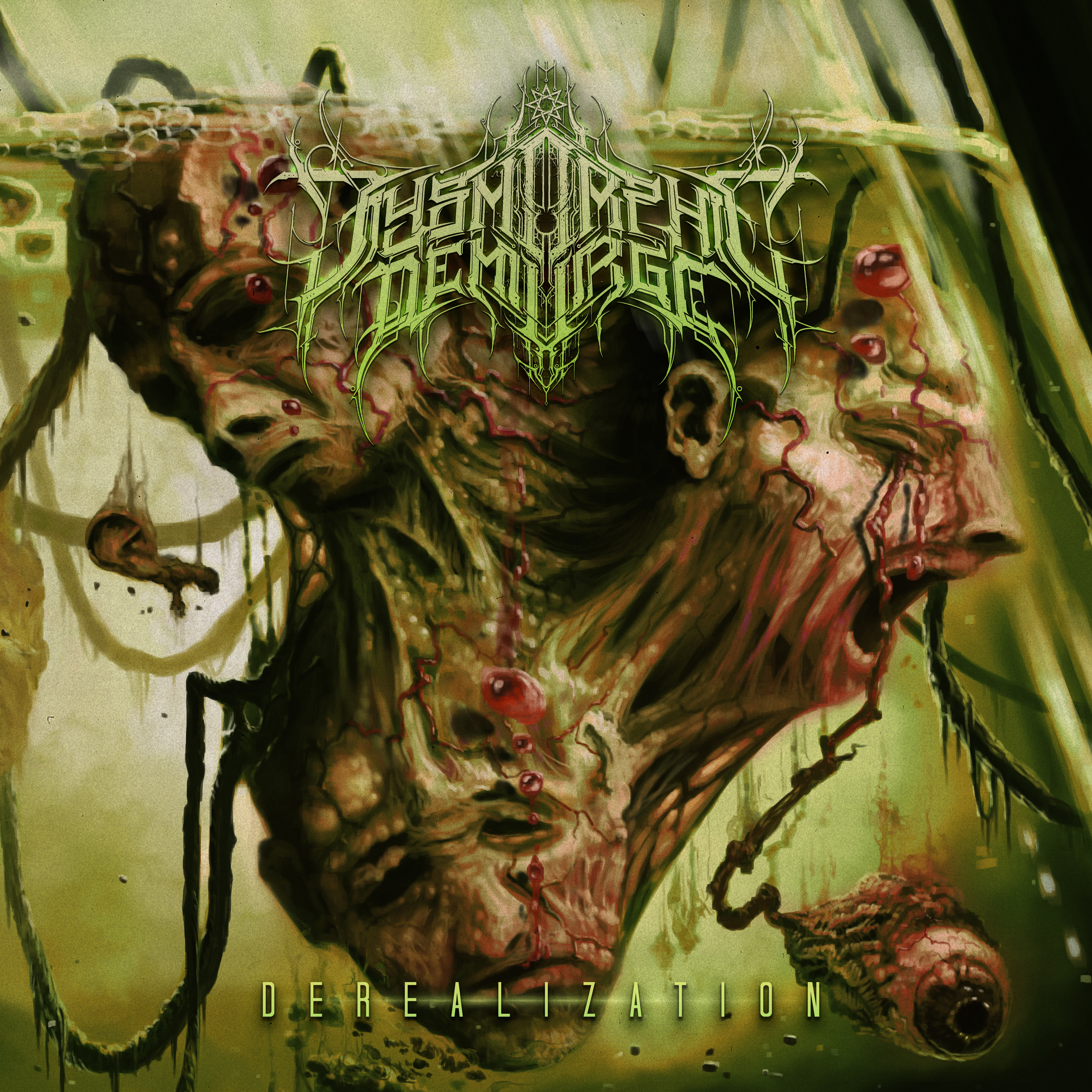 This was more than a musical experience for me… In addition to writing and performing on guitar, I also recorded, mixed, and produced the album (with band collaboration).
I also handled digital distribution onto Spotify and other streaming services, and I created a full album lyric video for YouTube.

So this album has been quite a technical adventure for me as well as a musical journey. Each of these topics can and probably will be separate posts, when I have a bit more time to decompress and collect the useful technical tidbits for a good write up.

Full album lyric video below. Music and lyrics written, recorded, and produced by my band, Dysmorphic Demiurge. Video produced by me and Cade Brown (also in the band).
Enjoy! 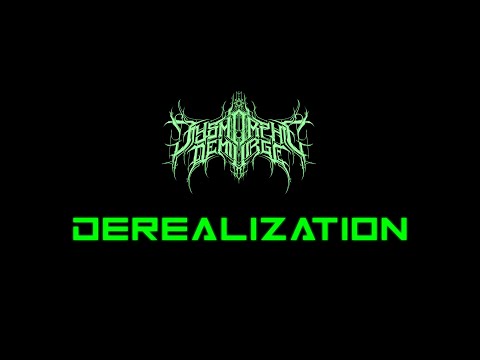